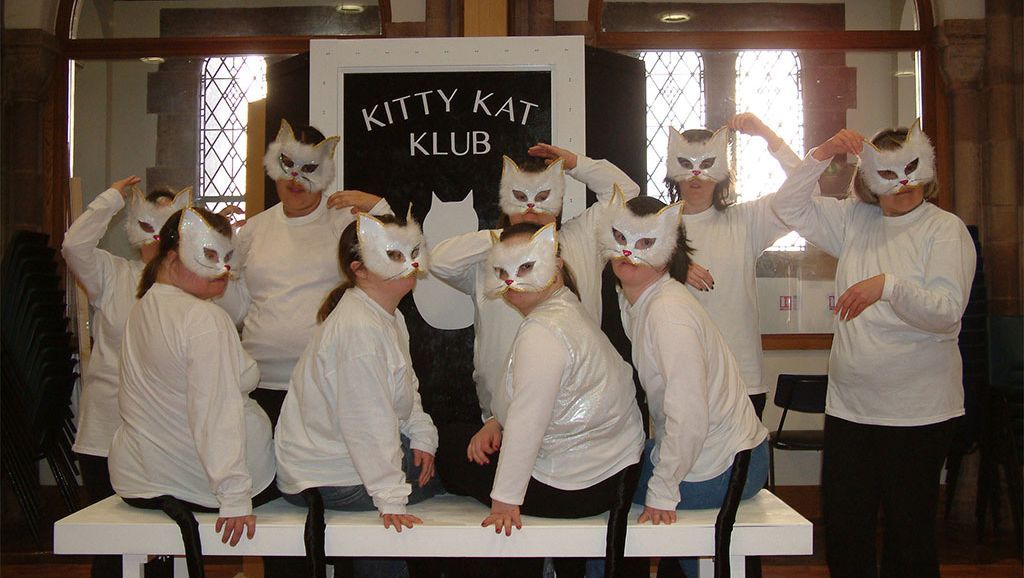 "This remarkable company gave us a version of Shakespeare's Tempest that was brimming with innovation, imagination, and creativity. You never went for the easy option, blending dance, mime, music, and multimedia into an extraordinary piece of theatre that proved to be by turns funny, thrilling, and moving. Very well done to all of you.”
- James Mulligan – The Scotsman

"It’s not where they started it’s where they have finished; at the top! Thanks to these dedicated students and dedicated teachers, we are all enjoying their magnificent achievements."
- Sheila Dean - English Speaking Board 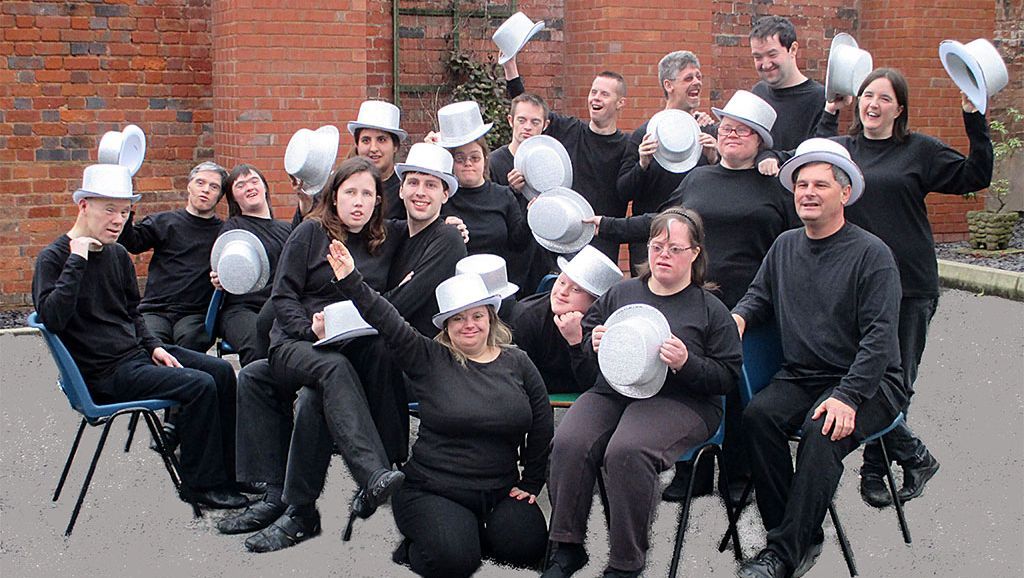 "I doubt I’ll see another Fringe company playing with as much heartfelt commitment and sheer pleasure as this group of learning disabled actors from Stourbridge College."
- Chris Jaeger G.O.D.A. – Adjudicator – Worcestershire Theatre Festival

"The Director has managed to bring out the best of the cast, and the energy and pace was terrific – I felt exhausted at the end of it just watching it! A very ambitious and well-constructed piece with good choreography and movement and total commitment from all the cast. Very, very creative – well done to you all. Thank you for bringing it to the Festival."
- Paul Fowler, GODA, Adjudicator - Worcestershire Theatre Festival 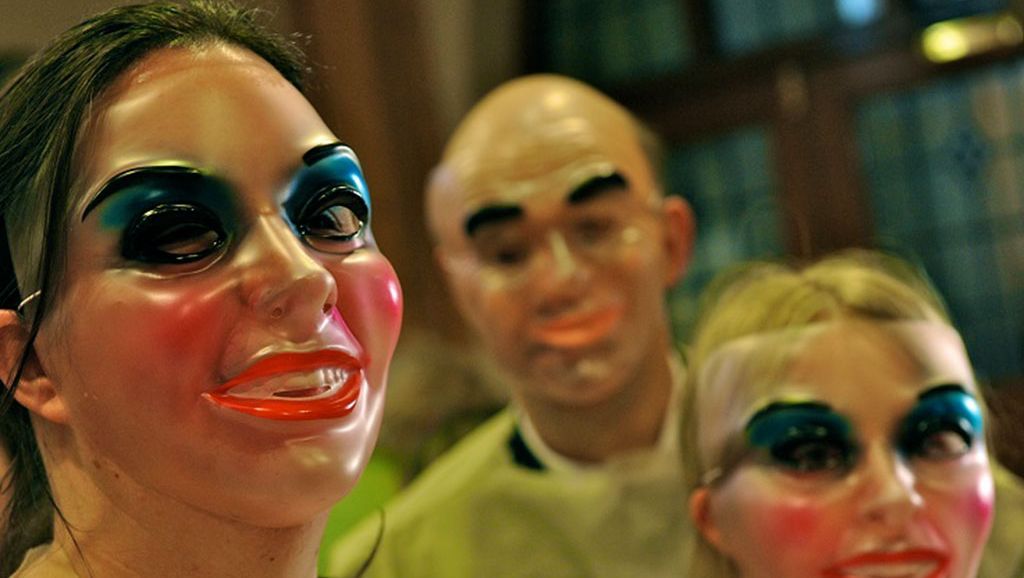 "It was like moving poetry."
- Jill O’Hare – Adjudicator – Dudley Festival of Music, Drama and Dance

"Susan Wallin creates theatrical magic... A production that could go from laughter to tears in a split second, I shall remember it always."
- Jane Levan – Adjudicator, Worcestershire Theatre Festival, 2003

"A fantastic performance… The standard was exceptional and it had a fully professional finish. Each member of the cast had great stage presence and had obviously spent a lot of time achieving such a high standard. Accompanied by great lighting, narration, costumes.”
- Ben Kennedy ATCL – Musical Director/Freelance Musician

“Represents Everything That the Fringe is Supposed to be About”

"AS WE LIKE IT is a great production and one that represents everything that the Fringe is supposed to be about; open access for all, experimentation, freedom and the idea of performing for the sheer fun of it. Shakespeare’s plays were originally staged for rowdy crowds in the Globe Theatre, but are now so often seen as something highbrow, intellectual and only for the chosen few; Side by Side sweep away our preconceptions and reclaim Shakespeare for us all"

"This is one of the most beautifully conveyed and imaginatively realised versions of Shakespeare’s play, THE TEMPEST, that I have seen in a long while. Director and Choreographer, Susan Wallin, is clearly an exceptional, gifted, theatre visionary"

"During the Edinburgh Festival you are always looking for the hidden gems, the shows you don’t plan to see that turn out to be truly wonderful – this is one of those shows"

"This was a highly imaginative and at times ingenious interpretation......magical! Truly amazing"

"This adaptation is spectacularly original, yet remains true to it’s source”

As an experienced theatre organisation, we have previously received awards for our work in the community. These include the following:

Contact our professional team for more information about our theatre performances.